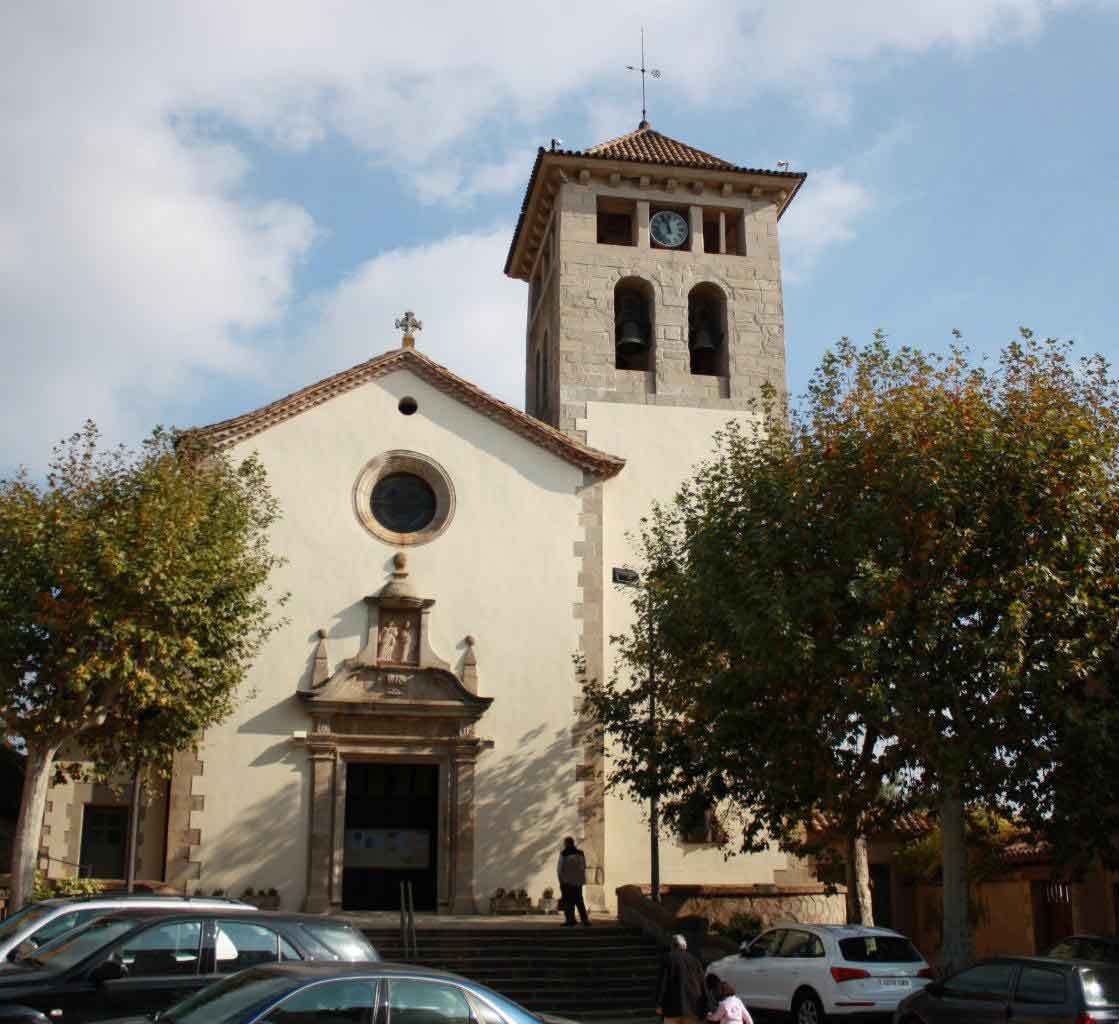 In 1679, it started the new construction of the church on top of the old temple. It was at this time when the bell tower was constructed on the right side of the main facade. In 1692 the high of the tower bell was increased.

After the Spanish Civil War, it was carried out an exterior remodeling trying to reproduce the church from 1691.

In general, the church is in a good state of conservation and it doesn’t have any stability problems.

Probably, the lateral cracks in the nave are due to incompatibility problems.